Olexander Martinenko is a Partner in the Kyiv office and the head of the firm-wide Dispute Resolution services.

He also advises clients on a wide array of competition, corporate, tax and commercial law matters across a number of sectors, including energy & natural resources, life sciences & healthcare, and technology, media and telecommunications.

Olexander Martinenko has a wealth of experience. He's an effective expert and super easy to work with.

Olexander Martinenko is a renowned practitioner noted for his deep knowledge of Ukrainian corporate, competition and disputes matters which he utilises acting as a Ukrainian law expert on international arbitration cases.

*Experience prior to joining Kinstellar 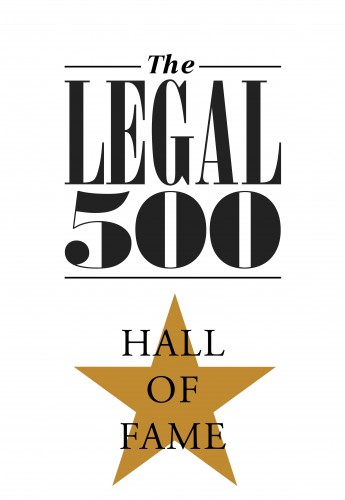 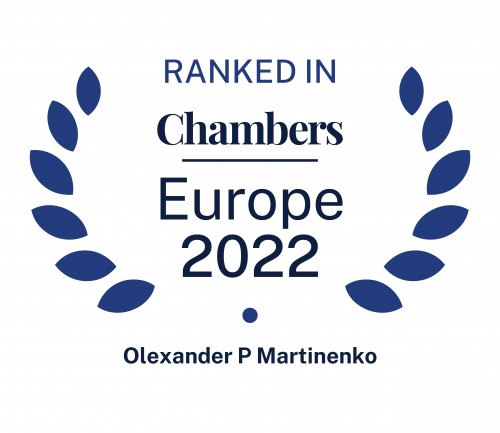